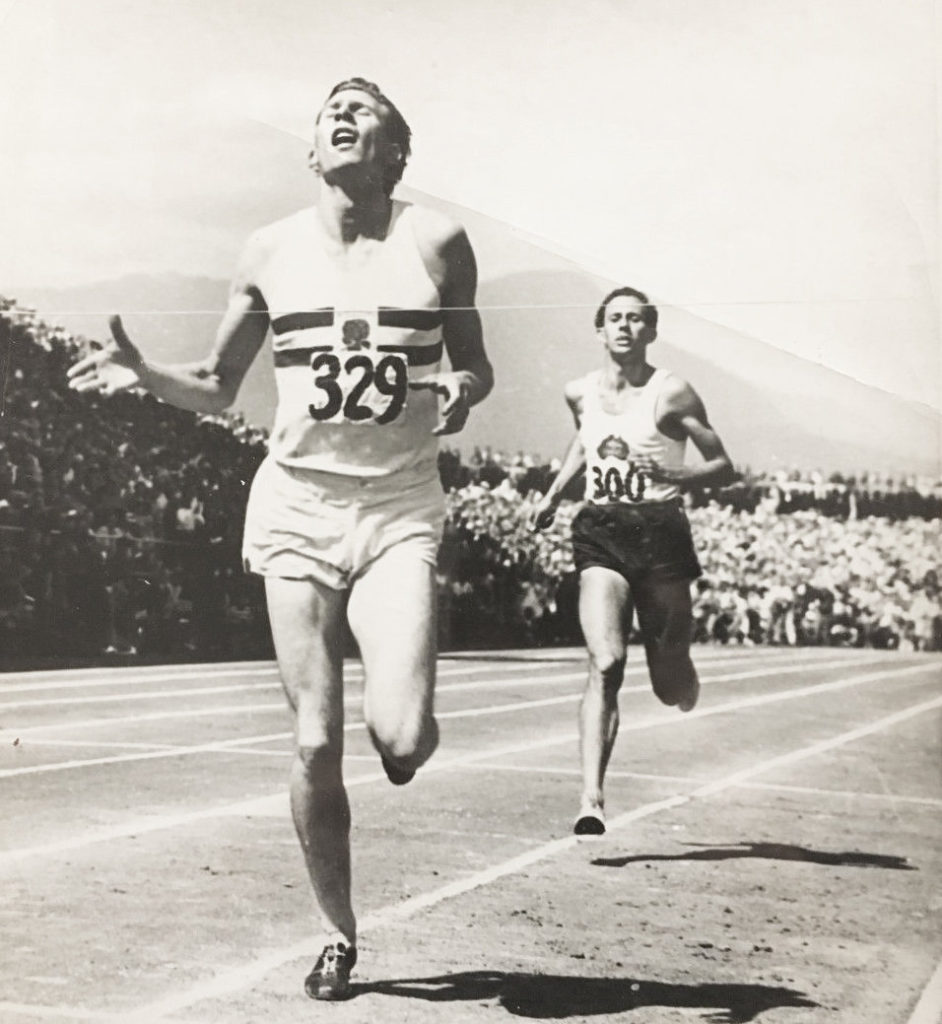 Sports history has been written since long. Everybody knows Usain Bolt or Jackie Joner-Kersee. However in the 1940s and 1950s, for example, world famous athletes were not the 100-meter athletes or decathletes, but the stars of the English mile (1609 meters).

In the 1940s the world record on this mile was permanently challenged and improved until in 1945 a Swede stopped the chrono at 4’01 ”.

For nearly a decade, the best athletes were breaking their minds on the magical 4-minute mark. Doctors and scientists claimed that the human limit had been reached. A human being could not run a mile under four minutes. Impossible.

Until 1954. In this year, Sir Roger Bannister clocked 3: 59: 4 after months of intensive training and preparation and subsequently reminded science and the world of the universal maxim: nothing should simply be assumed. Or in other words: nothing is decided in advance, neither in sports nor in law.

As lawyers, we are particularly inspired by the story of Sir Roger Bannister. His historical achievement shows that a combination of focus, discipline, a flawless scientific approach, self-confidence and a hard-hitting work schedule can lead to unparalleled success!

Bannister Lawyers is based on the principles of this exceptional performance.

Pushing boundaries is in our DNA.

We do the impossible!